Why Did I Create An LGBTQ Character? 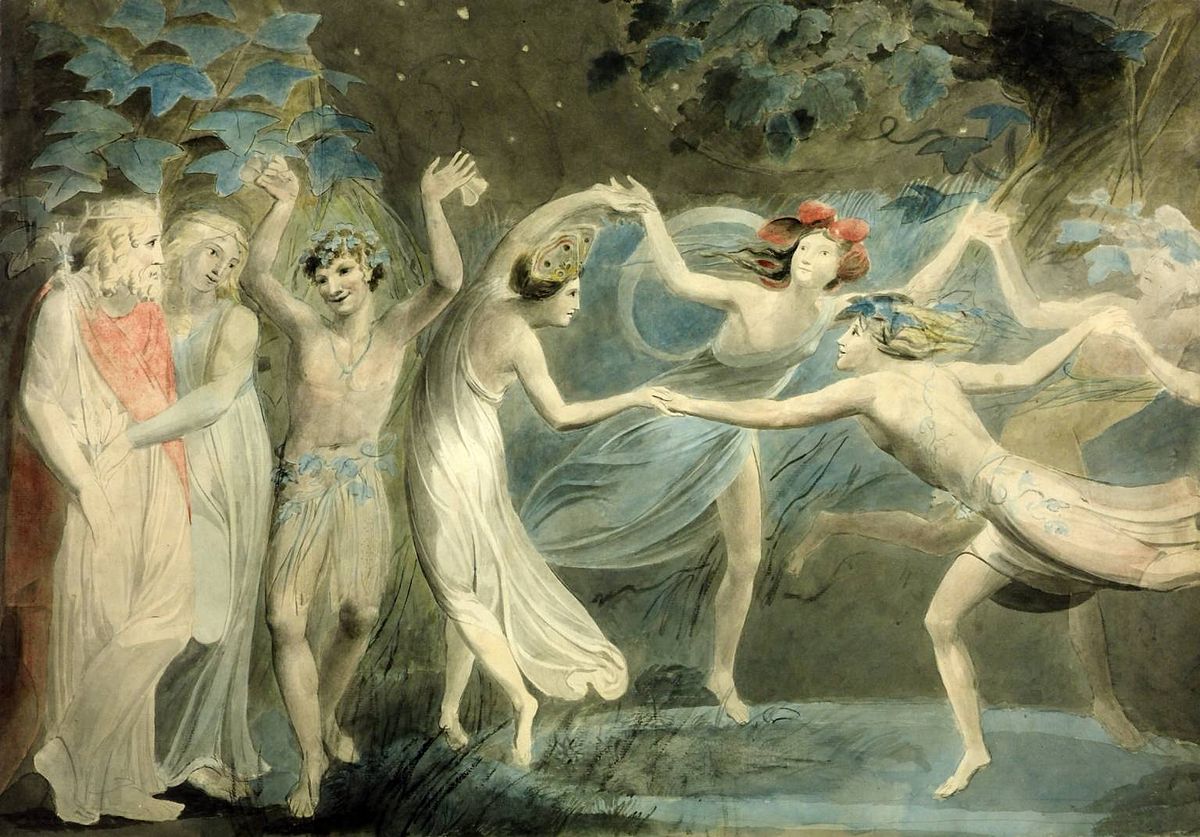 This is a good question, and one I think needs to be addressed.

First, please allow me to set the stage. I’m 57. I’m white, female, straight, grew up in 70’s-80’S in a middle-class So. Cal suburb. Of course I knew gay kids in high school. They had to stay in the closet most of the time or they would have been ostracized. One of my close friends was bi, and he died of AIDS when the disease first surfaced.

Later on in my career, I used my sewing skills to make Victorian Corsets. For me, the major market for them were cross-dressers, and I helped quite a few guys look very good.

But I must admit that my only experience with someone trans was with a dear friend whom I first knew as Brent, but who has been Bree for several decades. She’s an amazingly technically gifted individual who can build a Tesla coil.

But today’s world of gender identity is still something I’m getting used to. I hope that is not a disparaging statement. After all, I’m the one who needs to adjust. Still, I was at a sci-fi con one time and greeted some female friends by saying, “Good Morning, Ladies.”. They quickly corrected me that they did not identify with either gender, and I have to admit that made me feel quite awkward at the time. I changed the greeting to “Hello Oxygen Breathers!” in hopes of lightening the mood.

So, why do I bring all this up?

As I see the world shifting, which is perfectly fine, I have also noticed that some media outlets are jumping on to the LGBTQ movement as though it’s a commodity. I’ve seen trans superheroes and other trans characters jammed into the spotlight, not because of who they are but because they are trans.

Now, this is just my opinion, but I was having this discussion with a young lady friend of mine, and she agreed. I said that I was fairly confident that kids today (hey, I’m 57, so a 20-year-old is a kid to me) are smart enough to know when writers, TV producers, and movie studios are cramming trans characters into a role just to pick up a marketing edge.

To me, it all feels fake.

I decided to create a gender-fluid character because it felt like the completely natural thing to so. In my series, Tales of the Ravensdaughter, I created an awesome character named Oddwyn. This is my remake of Shakespeare’s Puck, and I just think that if Puck were being cast today, he/she would either be trans or gender-fluid.

While my Oddwyn is a wonderfully strong character, he/she is gender-fluid because that’s his/her nature. As I said, it just felt right. There’s no other way to describe it. When I create characters, I usually don’t overthink. I ‘feel’ them coming to life in my mind and heart, and I also ‘feel’ them when I write them. I become them, and while I’m not gender-fluid, I don’t think of Oddwyn that way. Oddwyn is a ‘he’ when he presents as a youth. Oddwyn is a ‘she’ when she presents as a maiden. The duality is quite interesting when I act out a scene that I’m about to write. Oddwyn has a different approach to a moment when presenting differently. His youthful side is far more sarcastic. Her feminine side is much more sagacious.

BTW, I decided early on that I would use the double pronoun, he/she. I know some folks who describe gender-fluidity with the pronoun “they”, and that’s perfectly fine. I think gender-fluidity is still finding its voice in today’s culture, which means there’s no single way to describe it.

But Oddwyn is far more than a gender-fluid character, and that’s where I think other creators (mostly media writers, directors and producers) miss the mark. Oddwyn is a character on the top of his/her game. He/she is wise, brave, steadfast, and can kick your butt! One of his/her favorite lines is “Don’t fooke with the Odd!” I send Oddwyn into battle in silver scale mail (my main character, Alerice, wears black scale mail) no matter if he’s a youth or a maiden. Both are of his/her presentations are quite comfortable in a fight. Oddwyn thoroughly enjoys him/herself. He/she is a vastly interesting person, who just happens to be gender-fluid.

For me, characters are key to any story. I know some Fantasy writers concentrate on world-building – which is important. But characters move the story. Characters make you laugh or cry or shout, “Look out!” Yes, a character’s gender identity is critically important to who they are, but my characters are good with ‘who’ they are. Knowing that, I prefer to focus on what they can do, what they love doing, and what they know they need to do.

So, I hope this helps explain why my Oddwyn is gender-fluid. It’s not a gimmick, and I think that comes out in the writing. It’s just who Oddwyn is.

Please try one of the Ravensdaughter stories and let me know what you think.

Thank you for reading,
Erin

Comments are closed, but trackbacks and pingbacks are open.