Should Writers work with Editors 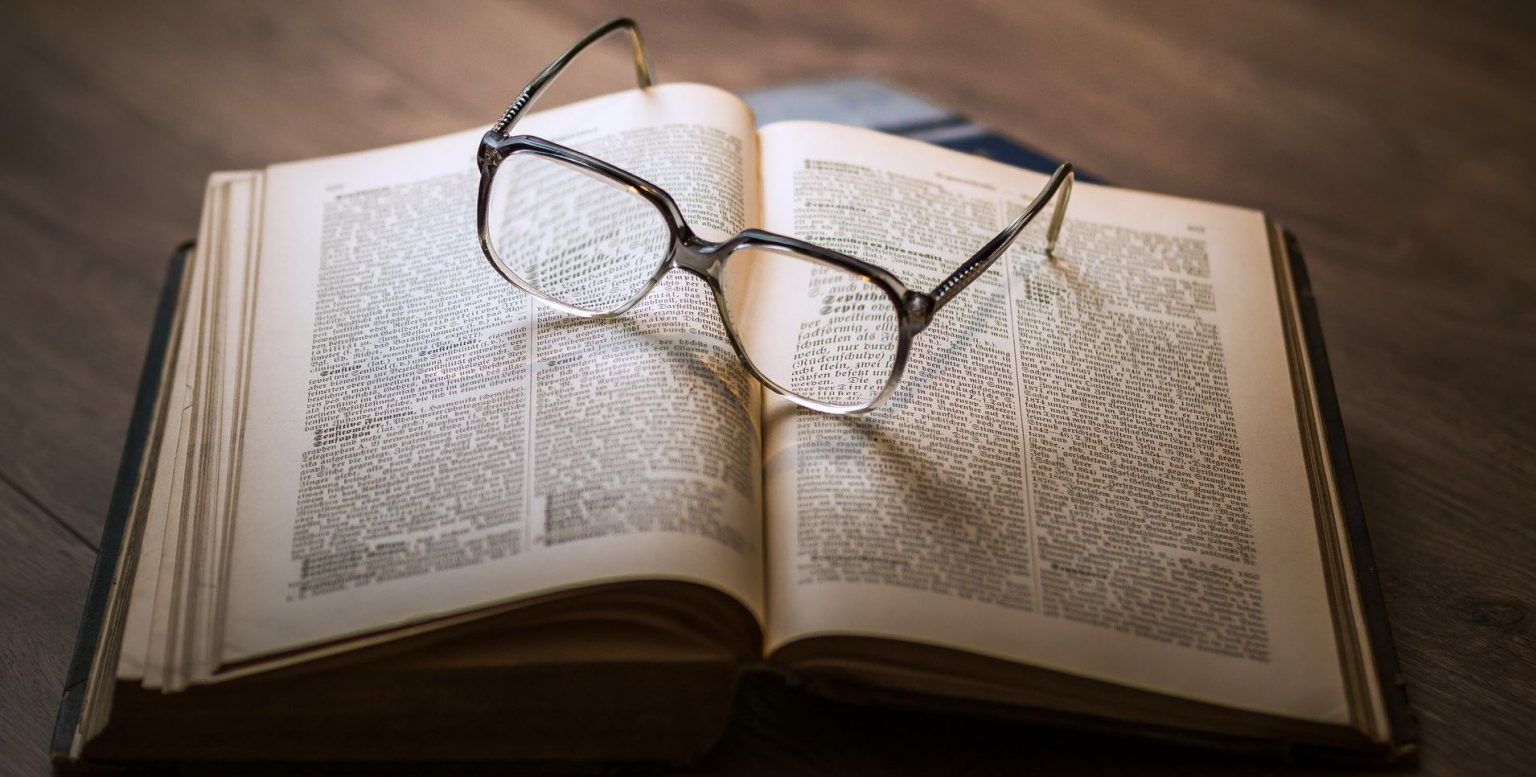 I hear this question quite a bit.  In this day of self-publishing, anyone can call themselves an author. Now, I do not mean to be disparaging, but more often than not, the writer has not gone through the steps they would normally go through would if their work was purchased by a publisher. One of the key steps is the Editorial Process. So, should writers work with editors…?

The reason is pretty simple. Once you’ve poured your heart and soul into a short story, novella or novel it is nearly impossible to maintain objectivity. You know how your story reads. You know what you want to say. You know how your prose should sound – but does it all work the way you want it to? Any writer will say, “Of course it does!”. But does it?

Here’s an example from my series, Tales of the Ravensdaughter. In the initial draft of the first story, The Beast of Basque, I had loaded the first scene will too much backstory. I felt it was necessary for the main character to recall her motives for certain actions, and that came out in the prose. Then, I gave a copy to a friend who gave me a good review. He pointed out that the pace of the first scene lagged. It meandered too much, and he couldn’t get into the feel of the story because I was too verbose.

Now, my friend is not an editor, but his notes had that same acuity. He was supportive, but direct, and in the long run he did me a HUGE favor by pointing out flaws that I did not see. Because of his notes, I rewrote the first three scenes, which significantly improved the story.

There are two key types of editing, Developmental Editing and Copy Editing. Both are important, and it’s important for writers to appreciate the difference.

Developmental Editing is the process of working out characters, worlds, logic structures, plot dynamics – you know, all the stuff that makes a story a story. Again, going back to The Beast of Basque, in addition to over-writing the first scene, I had placed my main character in an illogical second scene (my friend never got that far, but I’m sure he would have commented on it if he had). My girl had just poisoned the man who attacked her, and then she goes back to the family brewery before she flees the area. I originally wrote this scene to establish the brewery and have my girl make sure that her family was not implicated in the poisoning, but upon reviewing the logic I realized that going home was pretty stupid. The authorities were searching for my girl, and if they found her at the brewery, they would suspect her family of helping her. So, I sat back and pondered why I had written the scene in the first place. Then I realized that I could establish the brewery with a single line of prose. Without a developmental edit, (which in my case was my friend’s comments on the first scene that lead me to rethink the second scene) I might not have not seen this flaw.

Bottom line, it’s not enough to create good characters and a living world. If you make those characters do something stupid, or you make parts of that world unworkable, then you need to rethink your logic. And that’s where a good Developmental Editor comes in.

This type of editing comes in as you polish your book. I consider it very critical, but finding the right editor is perhaps more critical. I’ve met several folks who fancy themselves to be editors – but what happened was that they started rewriting my work to make it sound the way they thought it should sound. They weren’t listening to my voice. They just slashed up my manuscript, even though they thought they were helping to ‘smooth out the prose.” Now, a good copy editor does look for awkward sentences and confusing paragraphs. A good copy editor makes suggestions, but if the story need a wholesale rewrite, then a good editor will hand it back and say that the story needs to return to the developmental editing stage. No good editor hacks into a manuscript. A good editor listens to – and encourages – a writer’s voice.

And BTW, it’s okay to fire an editor. Just because someone is an editor doesn’t mean they are a fit for you. Chemistry is important. It can make or break a relationship. You need to feel comfortable with your editor, and they need to feel comfortable with you. So, when you are ‘shopping’ for an editor, send them 1,000 – 2,000 words from your story and ask (or pay for) a sample edit. Then review the notes and see if you think the editor improved your work or not.

And yes, you need to pay for an editor. I mean, you don’t work for free, right? And yes, you do get what you pay for. Experienced editors make their living helping authors complete their stories, so ask for their rates. They will tell you, and then you can decide how much you wish to invest in your work. For The Beast of Basque, I’ve spent a couple hundred on editing and proofreading (yes you also need a proofreader, no they are not editors). But it’s important to me to present novellas that read professionally.

Any writer who is lucky enough to be picked up by a publisher goes through these steps – along with a review by the marketing department. If you’re going to take your writing seriously as a self-published author, you need to go through the same steps. Editing improves a story. It strengthens the prose and corrects errors. Shop for an editor, and hold on to the good ones! You will profit by doing so.